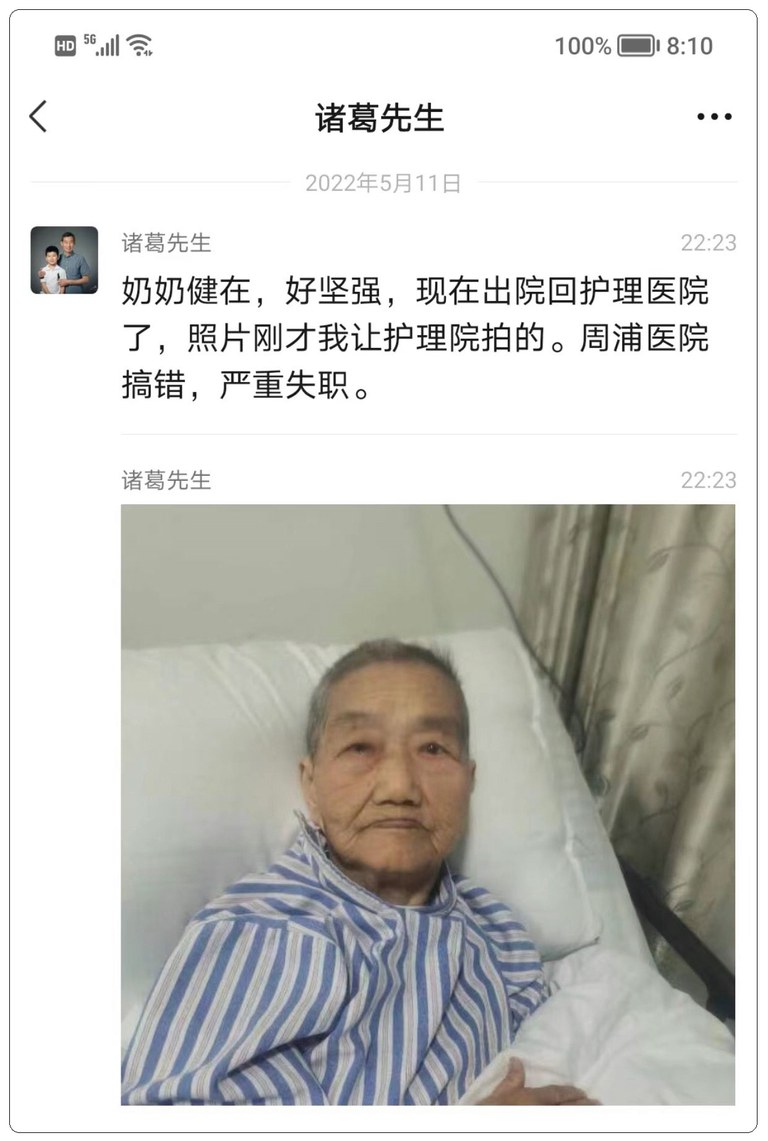 Authorities in Shanghai on Monday announced the easing over the next six weeks of a grueling lockdown that has seen the city’s 26 million residents mostly confined to their homes, with many deprived of urgent medical care or essential supplies.

Restrictions on movements around the city — which are tracked and regulated through a series of “grid management” checks and roadblocks using the Health Code app — will remain at least until next week, when the city will move towards “normalization,” should COVID-19 cases continue to fall, officials said on Monday.

On Monday, taxis and private cars were allowed back on the road in districts that have already attained zero-COVID status, including Jinshan and Fengxian, while airlines began operating a limited number of domestic flights, with some train services also scheduled to resume.

Some supermarkets, convenience stores and pharmacies reopened on Monday, with some hair salons and fresh produce markets also allowed to open for business, while metro and bus services are slated to make a comeback from May 22.

However, residents have been warned that more intense monitoring via the app will take the place of restrictions, along with more frequent PCR tests at thousands of testing stations across the city, as many venues will require a recent negative COVID-19 for entry.

“We can’t leave the compound; we’re only allowed to move around inside it,” Zheng told RFA. “It will remain closed for another week or so.”

“Restrictions and controls are particularly strict in Yangpu district, because they are still finding large numbers of positive results every time they do PCR testing,” he said.

Commenting on a viral video in which Qingpu district residents throw instant noodles at members of the local ruling Chinese Communist Party (CCP) neighborhood committee after discovering them in a secret cake-eating session, Zheng said he understood people’s frustration.

“You can’t eat instant noodles every day for two months,” he said. “People who have come to Shanghai from elsewhere have had it particularly tough.”

“The neighborhood committees keep a lot of the good stuff back for themselves … they distributed pork chops with maggots in them the other day … and we’ve not had a handout of fruit in two months,” Zheng said.

Meanwhile, the relatives of a 93-year-old woman in Shanghai who was given up for dead and sent to a funeral home from Zhoupu Hospital said she had been sent back to the nursing home after being found alive.

The woman’s grandson, who gave only the surname Zhuge, posted a photo of his grandmother from the nursing home after her return.

“This kind of large-scale lockdown, with makeshift hospitals, is a kind of humanitarian disaster,” Zhang said.

“The disease and control prevention measures in Shanghai are a bit like the [political turmoil of the] Cultural Revolution, and seem more like disease prevention in the Middle Ages, treating people like livestock,” he said.

Alive in a body bag

Earlier this month, authorities in Shanghai announced punishments for five officials in the city’s Putuo district after an elderly man was found alive in a body bag en route between a care home and a morgue.

Zhang said part of the problem is the suppression of any kind of criticism of government policy during the lockdown, which was the result of orders from the CCP Central Committee and leader Xi Jinping in Beijing.

“Shanghai’s disease control measures were totally chaotic, but you can’t express your opinion,” he said. “If you do, officials will say that you are wavering on the zero-clearing policy.”

Lu Jun, founder of the Beijing Yirenping Center, a non-profit health organization, said the zero-COVID policy has given rise to many human rights violations.

“These actions have caused extremely serious consequences and had a huge impact, and violated the legitimate rights and interests of the people,” Lu told RFA.

“But civil rights protection in China has never been an easy task, and the cost of doing it is very high,” he said.

Lu said a number of rights lawyers had formed an advisory group to help people sue the government for violations of their rights as a result of COVID-19.

The COVID-19 Claims Legal Advisory Group calls on families of victims to collect as much evidence as possible it send it to the group, which helps file compensation claims with the government.