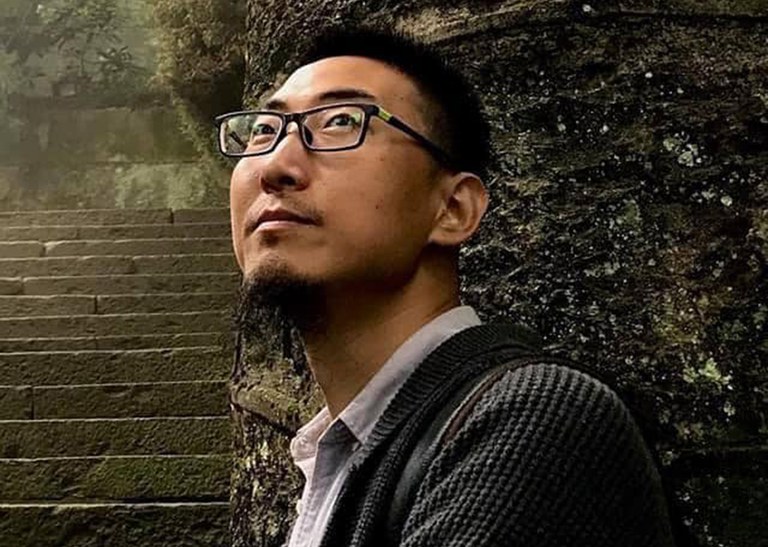 Police issued a notification that they had transferred the cases of Huang and Huang to the Guangzhou municipal prosecution service on March 27, the Free Xueqin and Jianbin campaign said in a statement on its Github page.

“The Guangzhou police never allowed [their] lawyers to meet with them during the more than six months of investigation and detention, on the grounds that national security was involved,” the statement said. “Now that the investigation has been completed, we expect [their][ lawyers to be able to read [the files] and meet with them without any problems.”

It said Huang and Wang, who face charges of “incitement to subvert state power,” have been transferred to the Guangzhou No. 1 Detention Center from the No. 2 Detention Center in Huang’s case, and from solitary confinement “for interrogation” in Wang’s.

“It is reported that in the last month they have been retransferred to the Guangzhou No. 1 Detention Center (Hougang North Street, Baiyun District, Guangzhou City, Guangdong Province),” the April 1 statement said.

Huang had planned to leave China via Hong Kong on Sept. 20, 2021 for the U.K., where she planned to take a master’s degree in development with a prestigious Chevening Scholarship.

Wang, who is a labor and healthcare rights activist, had planned to see her off on her journey. But both were detained before she could board her flight.

The Japan-based group Human Rights Now said in a recent testimony to the United Nations Human Rights Council in Geneva that the initial arrests were “due to social gatherings at Wang’s apartment.”

“The police acquired photos and a list of nearly 40 people who had participated in the gatherings from surveillance cameras installed at the apartment’s front door,” it said in a video testimony to the Council.

“After the arrests, police continuously harassed and summoned the other participants for interrogation, asking them to identify material that they deemed as politically sensitive, and forcing them to sign false confessions that were drafted and fabricated by the police,” it said.

“We urge the Guangzhou police to release Huang and Wang unconditionally as soon as possible,” the group said. “We … call for UN officials, independent experts, and governments to increase their monitoring of Huang and Wang’s situation, as well as of all journalists and activists in China.”

Before being targeted by the authorities in 2019, Huang had been an outspoken member of the country’s #MeToo movement, and had carried out a survey of sexual harassment and assault cases among Chinese women working in journalism.

Huang was present at a million-strong protest in Hong Kong on June 9, 2019 against plans to allow extradition to mainland China, and was detained for “picking quarrels and stirring up trouble” in October 2019, before being released on bail in January 2020, a status that often involves ongoing surveillance and restrictions on a person’s activities.

Her travel documents were also confiscated after her return, preventing her from beginning a law degree in Hong Kong the fall of 2019.

Huang had previously assisted in the investigation and reporting of a number of high-profile sexual harassment allegations against professors at Peking University, Wuhan University of Technology, Henan University and Sun Yat-sen University in Guangzhou.

Wang started to work in rural development after graduating in 2005, before joining the Guangzhou Gongmin NGO in 2014 and director and coordinator for youth work.

In 2018, he started advocacy and legal support work on behalf of workers with occupational diseases, and was a vocal supporter of China’s #MeToo movement.