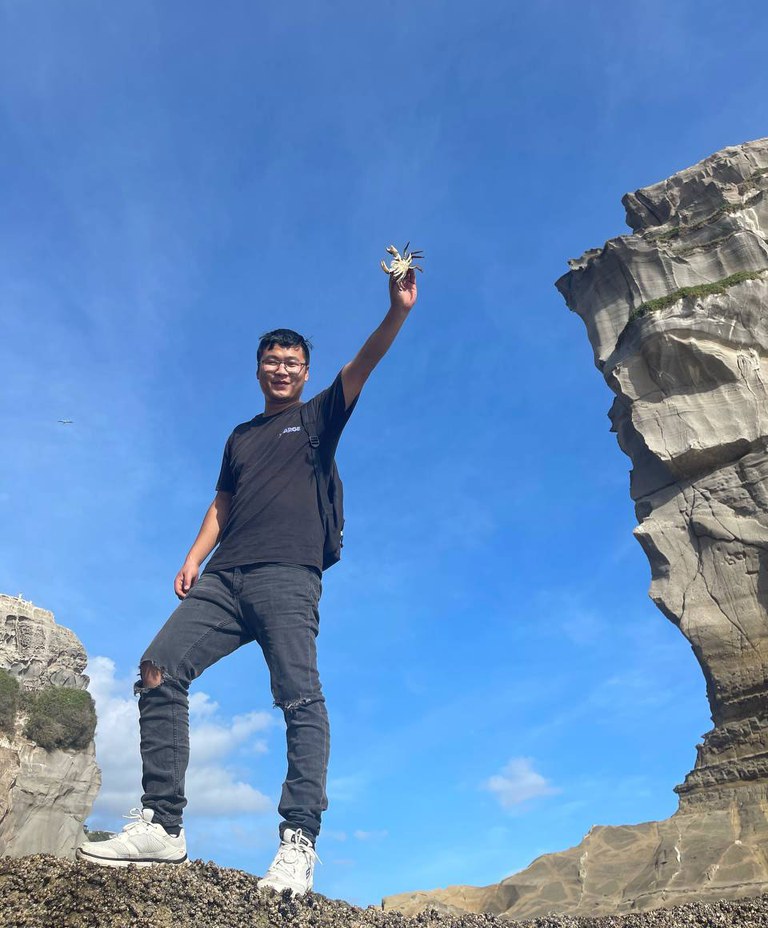 Authorities in the central Chinese province of Henan have handed down a two-year, 11-month jail term to dissident Xing Wangli, after he visited a prominent rights attorney.

Xing was sentenced by the Xi County District People’s Court, which found him guilty of “defamation,” following a trial by video link to the Xi County Detention Center earlier this month.

His attorney received the sentencing decision on April 25.

The case against Xing rested on an open letter he wrote laying responsibility for serious head injuries he received in the detention center at the door of three local government officials.

The letter, dated March 5, 2021 and titled “To netizens and people from all walks of life,” accused local officials of attacking and retaliating against him for standing up for his family’s rights and interests.

It accuses local officials and law enforcement of covering up after his son suffered massive injuries in a traffic accident at the age of 5, requiring treatment in intensive care and details a self-immolation attempt by his wife Xu Jincui on Tiananmen Square, after which Xu was jailed for three years and Wang sent to labor camp for one year.

“During my detention in the Xi County Detention Center, I was subjected to inhuman treatment, hunger strike, shackles, handcuffs, and physical and mental torture,” the letter reads.

Xi’s mother-in-law He Zeying and his mother Xing Jiaying were jailed for three years for “picking quarrels and stirring up trouble,” it said.

“While I was detained in the Xixian Detention Center, the deputy county magistrate of Xi county, Li Xuechao, came up with a plan and the county party secretary Jin Ping nodded along, so police chief Liu Yang arranged for the detention center to carry it out,” the letter said.

“I was beaten with blunt instruments, and was later diagnosed by Xinyang Central Hospital with comminuted fracture of the brain, contusion of the lower lobes of both lungs, and bilateral pleural effusion,” it said.

“I was illegally detained, sent to illegal re-education through labor, and sentenced to jail for a total of nine years and nine months,” the letter said.

Xing’s wife, mother-in-law and mother and other family members have served a total of 26 years behind bars, it said, calling on CCP leader Xi Jinping to “investigate these rotten apples.”

The letter said some of the retaliation was linked to Xing’s refusal to stay quiet about the deaths of two petitioners in suspicious circumstances.

The court decided that the letter had been commissioned by Xing’s son Xing Jian, while the officials named in it took the witness stand to say it wasn’t true.

It accuses Xing of instructing his son to post the letter “containing fabricated claims” to WeChat groups, after which it garnered more than 12,000 page views.

It said Xing’s “defamation of public officials” had violated the officials rights and affected their mental health.

Xing Jian, now living in New Zealand, said the trial was entirely biased in favor of the officials.

“The witnesses they found were all public officials, and they all had a relationship to the [case],” he said, adding that what his father posted was in the public interest.

“Government officials are public figures, and they need to be supervised under the law and by the public,” Xing Jian said.

“Yet, if a member of the public questions, criticizes, or makes accusations against them, they put them in jail.”

Canada-based dissident artist Hua Yong said Xing Wangli and his family had tried to take on the government and lost.

“This kind of thing happens so often in China,” Hua said. “The lower rungs of government are willing to kill [to prevent criticism].”

“If attempts to call them out get a lot of public attention, they may get out of the starting gate, but if there is no-one paying attention, they will be attacked in retaliation … it’s all a power game,” he said.

Xing’s sentence was just one month below the maximum of three years for “defamation,” and commentators have said this is likely because he tried to visit prominent rights attorney Jiang Tianyong, who is under house arrest at his Henan home after serving a jail term during a nationwide crackdown on rights lawyers.

Xing was originally detained on suspicion of “picking quarrels and stirring up trouble” in May 2021 after he tried to visit Jiang, who remains under house arrest, in April 2021.

He was formally arrested in June 2021, but for “defamation,” and indicted by the county prosecutor in January 2022.

While defamation cases in China have previously been private prosecution cases, new guidelines issued in 2013 paved the way for it to be brought as a criminal charge against people accused of “spreading disinformation or false accusations online can constitute criminal acts.

If a post deemed to contain disinformation or false accusations accrues more than 5,000 views or 500 reposts, then it is considered a “serious circumstance,” according to the U.S.-based rights group, the Duihua Foundation.

Jiang was “released” from prison in February 2019 at the end of a two-year jail term for “incitement to subvert state power,” a charge often used to imprison peaceful critics of the government.

He was allowed to return to his parents’ home in Luoyang, but remains under close surveillance and heavy restrictions.

Jiang’s U.S.-based wife Jin Bianling has repeatedly expressed concern for her husband’s health after he was tortured by cellmates during his time in detention.