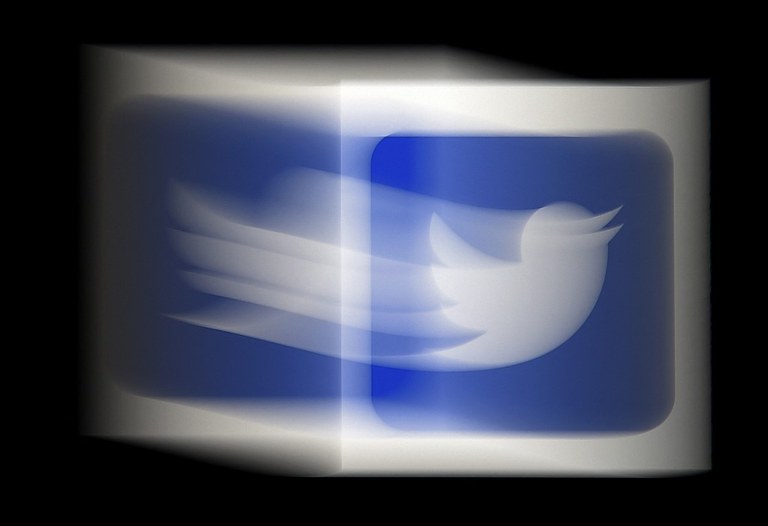 Chinese rights activists overseas have told RFA that they are concerned but unsurprised at recent allegations that an agent of the Chinese Communist Party (CCP) was working at Twitter, saying such infiltration is part of Beijing’s global influence operation.

The FBI informed Twitter of at least one Chinese agent among its employees, according to U.S. Senator Chuck Grassley, while hacker and whistleblower Peiter Zatko said the company’s lax security sparked fears that personal data on Chinese users was being collected by authorities in China.

Zatko, Twitter’s former head of security,  made the allegations during testimony before the Senate Judiciary Committee, detailing internal clashes between some who sought advertising revenue from China, and others who were concerned about doing business inside China amid rising geopolitical tensions.

“This was a big internal conundrum,” Zatko told the hearing, adding that Twitter appeared reluctant to turn away from China.

“In a nutshell, if we were already in bed, it would be problematic if we lost that revenue stream,” he said.

Zatko said the FBI had told the company that China’s secret service, the Ministry of State Security, had an agent on the payroll.

A Twitter spokesperson said Twitter’s hiring process was independent of foreign influence, and that access to personal data was subject to stringent controls, adding that Zatko’s allegations were “riddled with inconsistencies and inaccuracies.”

France-based commentator Wang Longmeng said the CCP has long targeted Western social media platforms to wage its overseas influence campaigns, and that some of the company’s regional executives have close ties to the CCP, including Kathy Chen.

Chen’s 2016 appointment as Twitter’s managing director for Greater China raised concerns in particular, as it emerged she had served as a software engineer in the People’s Liberation Army’s strategic missile force.

“Kathy Chen, who had a military background, joined [the company], then Fei-fei Li became an independent director,” Wang said. “The CCP’s infiltration of Western media is one of its key strategies.”

“It’s not surprising that the whistleblower revealed there are Chinese agents at Twitter, because there have been suspensions and deleted accounts, and yet Twitter still allows CCP diplomats to spread rumors and lies,” he said.

China bans Twitter, Facebook and other U.S. social media firms, but government agencies and diplomats use the platforms to reach an international audience

Rights activist Zhou Fengsuo, a former student leader during the 1989 Tiananmen protests and the chairman of Humanitarian China, said the U.S. government hasn’t responded adequately to the problem.

“Zoom closed our Zoom account for commemorating the June 4 [Tiananmen massacre], and the Zoom employee who was later indicted was part of China’s state security police,” Zhou told RFA.

“This has also been played out several times at Twitter, with Kathy Chen, who everyone knows has a military background, hired as managing director for the Greater China region, and then Fei-fei Li’s appointment to the board,” he said. “She has previously expressed her loyalty to the CCP.”

“The United States has done nothing to remedy the situation,” Zhou said. “It selectively ignores this massive problem of high-tech companies colluding with the CCP because they want to do business in China.”

“I have been calling on the U.S. government to investigate all high-tech companies,” he said.

A blogger known as “the Voice of Surfing” said there are other examples of pro-CCP bias on the platform, including the blocking and banning of the Great Translation Movement, which provides uncensored examples of social media comment from China’s tightly controlled internet.

“The Great Translation Movement, which uses Twitter as its main platform, has been repeatedly banned by Twitter officials for violations of the rules,” the blogger said.

“With Twitter management infiltrated by CCP forces, employees often take a pro-China stance when it comes to Chinese censorship on the platform,” they said.

“They help the CCP’s United Front Work Department to tell good stories about China, and use their positions to suppress dissent against the Chinese government.”

“This shameless practice is also happening on other platforms that have been infiltrated by the CCP.”

The blogger said many Chinese rights activists who use Twitter have been subsequently summoned by state security police for posting politically sensitive material, yet the company has remained silent on how much user data is being leaked to the Chinese government.

“We often hear about Chinese users being ‘invited to tea’ by the local police because of politically sensitive remarks on Twitter, but Twitter officials have never responded to questions about the disclosure of users’ personal information [to the Chinese authorities],” they said.

“Under the influence of CCP capital, Twitter has moved closer to Weibo.”