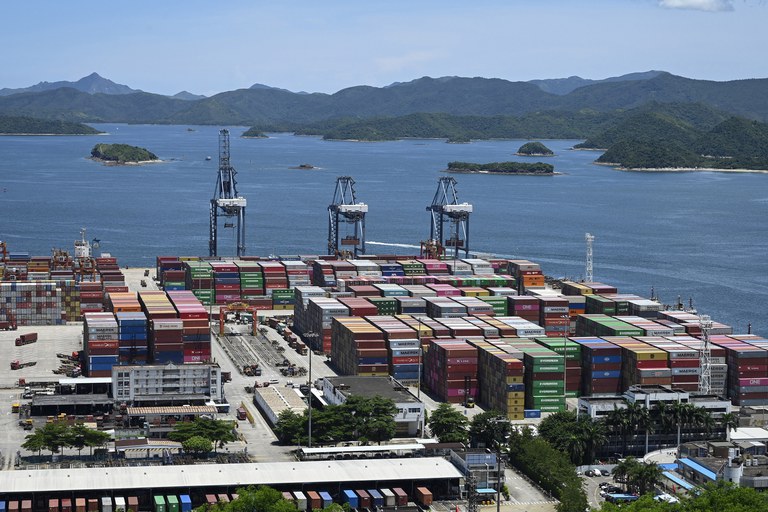 Last month, Cooper Electronics, based in Guangdong’s manufacturing hub of Dongguan, announced it would close this month.

Hong Kong-owned toymaker Dongguan Kaishan Toys has announced it will follow suit, while Dongguan Jingli Plastics and Electronics will suspend production on Aug. 31 after laying off all of its staff, according to ChinaToysNet.

Other private businesses have told RFA they plan to furlough all staff for six months after a massive slump in new orders made it impossible for them to meet their payroll bill.

The moves come as foreign-invested manufacturers are increasingly relocating to Vietnam, Cambodia and other Southeast Asian countries, as costs continue to skyrocket in China.

Financial commentator Cai Shengkun said the hollowing out of Dongguan as a manufacturing base has been a long time coming.

“Dongguan used to be China’s manufacturing base, and in its heyday was the production base for products sold by the world’s largest companies,” Cai said. “During its heyday, Dongguan maintained high GDP growth for over a 20-year period … and accumulated enormous wealth.”

“But now with the relocation of some industries and the continuous migration of foreign capital, there are not many high-end factories in Dongguan left,” he said.

Cai said CCP leader Xi Jinping’s insistence on a zero-COVID approach, meaning individuals and entire cities can be placed under lockdown at a moment’s notice, with mandatory quarantine and testing for all, have also struck a major blow.

“Rising shipping costs and the impact of the pandemic have meant that [these] industries are no longer profitable,” he said. “With shipping costs getting higher and higher, these products will no longer have any export advantage.”

Kaishan Toys, established in 1998, was once one of Hong Kong’s most prestigious toy manufacturers, with more than 2,000 employees.

But the company has seen a sharp drop in orders since 2021, with most toy production now outsourced to Southeast Asia. At the time of its closure announcement, just 100 employees remained.

Meanwhile, Dongguan Jieying Precision Hardware Products has also announced it will close at the end of the month, citing additional costs and logistical challenges under the zero-COVID policy.

Other companies are pausing operations, in the hope of making a comeback if business improves.

The problem isn’t confined to Dongguan or Guangdong province, either.

Shandong Guangfu Group, a private iron and steel joint venture established in 1983, suspended production on July 19, with no date for resumption given.

And a technology company based in the eastern province of Anhui furloughed all of its staff from July 14 to Jan. 22, 2023.

Financial analyst Guan Min said the government has failed to offer any policy incentives or financial support to private enterprises hit by the zero-COVID policy, and that this could be a deliberate choice.

“This is a great opportunity for the state sector to expand, and for the private sector to shrink,” Guan said. “Private enterprises have good technology and so much equipment, which can benefit state-owned enterprises if there are mergers.” 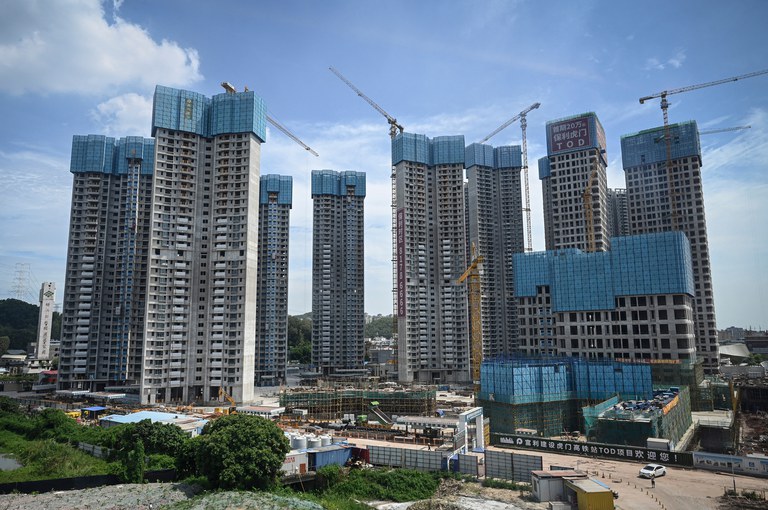 Guan said he has been warning of a total retreat from market economics under Xi for the past decade.

“Based on the indicators 10 years ago, I said that only large state-owned enterprises would still be operating in China 20 years down the line,” he said.

The government does appear willing to boost the property market, where a slump fueled by a massive backlog in unfinished buildings has started to affect the economy.

Since Xi Jinping’s recent comment that “housing isn’t for speculation,” a number of local governments have announced preferential policies for homebuyers, encouraging rural residents to buy in cities.

Japan’s Nomura has estimated that developers have only delivered around 60 percent of homes sold before actual construction between 2013 and 2020. China’s outstanding mortgage loans rose by 26.3 trillion yuan during that period.

Social media posts have indicated that, far from moving to ensure that unfinished property is completed, local authorities may be hiring actors to make it look as if work is being done on abandoned construction sites.

“Hiring: actors for a construction site, 100 yuan/day,” reads a screenshot of a job advertisement that RFA was unable to verify independently.

“Requirements: To bang on the steel pipes, pull trolleys around and pretend to be engaged in construction work if someone comes to check,” the advertisement reads.