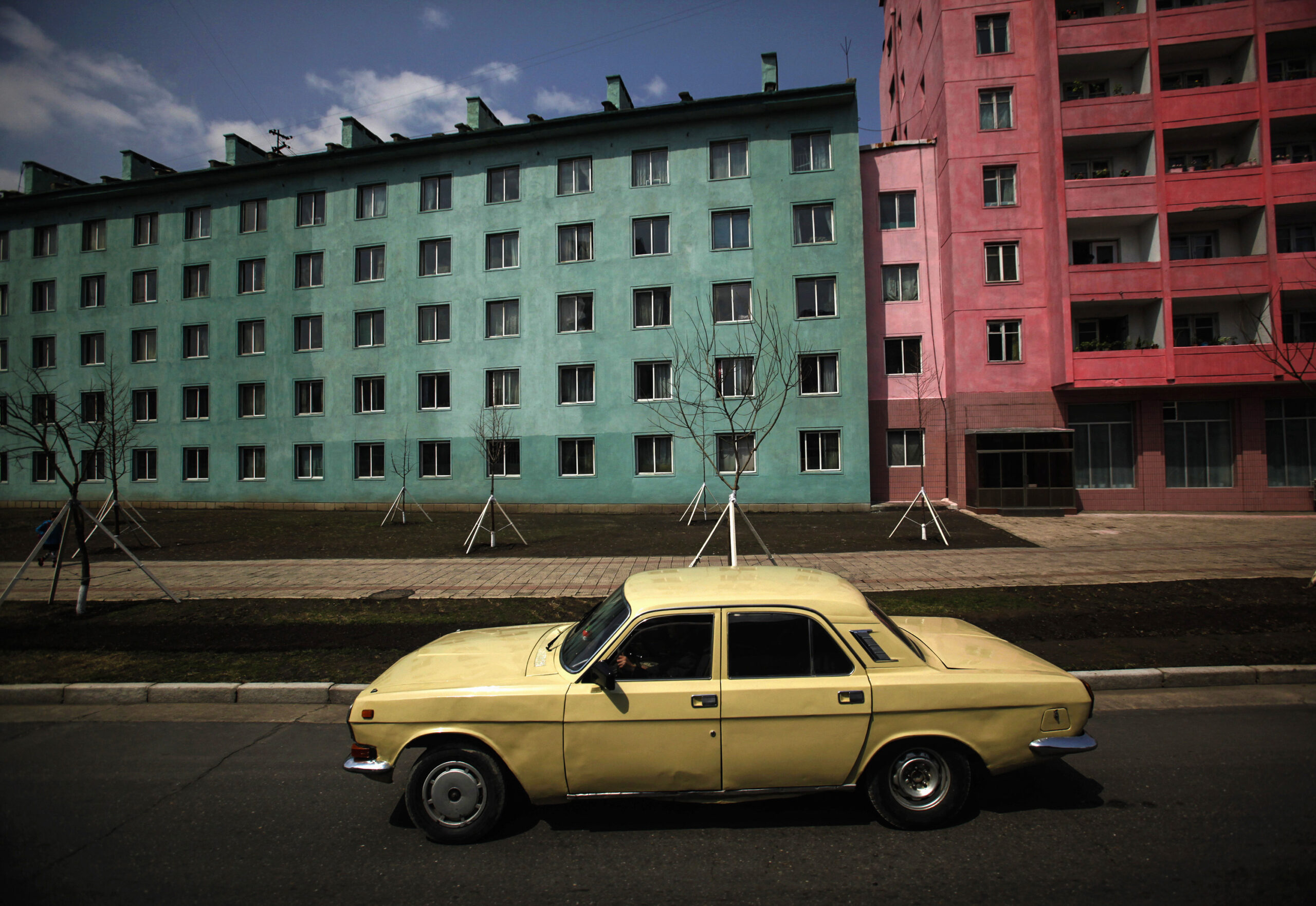 Thieves in North Korea are scouring the city for cars to strip, as a severe parts shortage grips the country due to a ban on imports in response to the coronavirus pandemic, sources in the country told RFA.

Most North Koreans do not own vehicles, but most of those who do drive cars made in China.

Imports of Chinese auto parts stopped when Beijing and Pyongyang shut down the border and suspended all trade at the beginning of the pandemic in January 2020.

As supplies inside North Korea dwindled, parts available for purchase have become rarer and rarer. Opportunistic thieves are looking to cash in on the shortage.

In some cases, car owners have to steal parts just to keep their own vehicles running, a resident of Chongjin in the northeastern province of North Hamgyong told RFA’s Korean Service on condition of anonymity for security reasons.

“Thievery of auto parts is rampant downtown,” said the source. “New parts are almost impossible to find, and even used ones are hard to get, so the thieves steal other people’s auto parts to repair their own cars.”

“Last week in Sunam district, a car owner parked his car in front of his house. A short while later, while he was eating dinner, his car disappeared,” the source said. “The next day, the car was found … only the shell remained, with all the main components torn off.”

A black market of stolen auto parts has developed as the parts become more and more valuable, the source said.

“Car parts are as precious as food, and they can be sold to make money at any time. There are many cases where cars that are parked at night on the roadside or in villages are hauled to a remote place so the thieves can steal the parts,” he said.

“The vicious cycle continues when the victims of theft steal parts from others to fix their own cars,” the source said.

Businesses have begun to ramp up security to protect the vehicles they depend on to make money, he said.

“This can disrupt production and business operations, so drivers are sleeping in their cars to protect them when they travel to other regions.”

Protecting cars has become a struggle in South Hamgyong province, a resident there told RFA, on condition of anonymity to speak freely.

“Most companies that own cars do not have dedicated garages and they park their cars outside,” he said.

“There are two security guards on a shift at night in my company. Even though the car was parked in front of the well-lit security office, auto parts were still stolen multiple times,” the second source said.

The second source’s company is holding drivers responsible for all vehicle expenses, so the drivers are getting creative to deter thieves.

“One driver built a garage out of plastic film in his yard at his own high-fenced house. He guards the car by sleeping in it at night with two ferocious dogs,” he said.

“Due to the (COVID-19) pandemic, many thieves are active because there is not enough food to eat and clothes to wear. Nevertheless, the Workers’ Party has no interest in resolving the suffering of the people, and they are telling us to overcome economic difficulties, armed only with ideological training,” he said, referring to propaganda lessons that tell the people to solve their own problems in line with the country’s founding Juche ideology of self-reliance.