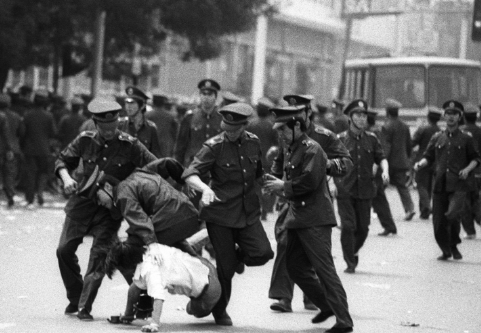 In the year 1989, around 1.5 million Chinese students, workers and common citizens occupied Beijing’s Tiananmen Square to protest against the ruling regime. This was the largest political protest in communist China’s history. More than 6 weeks of protests ended with the brutal Tiananmen Square Massacre of 3-4 June. 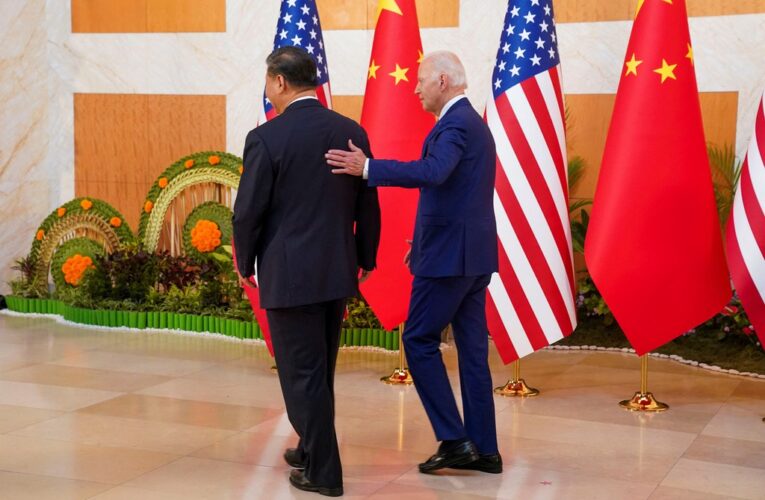 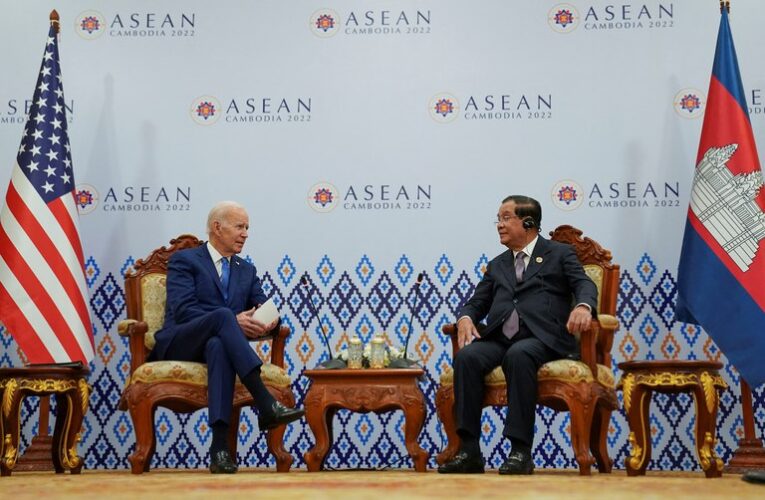 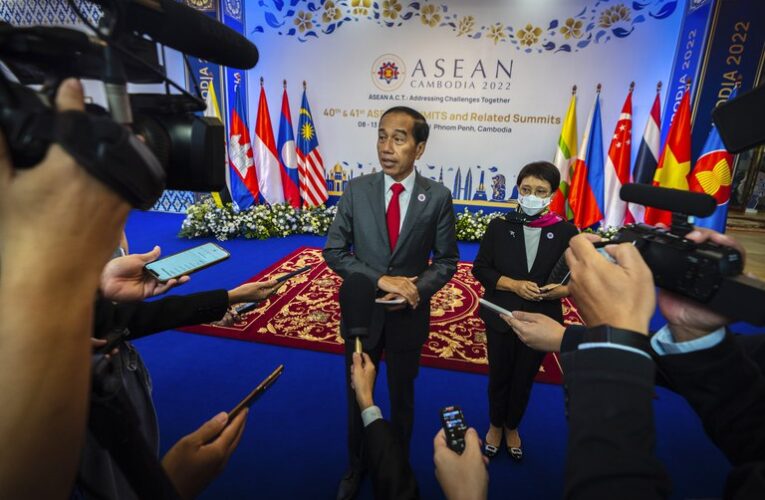 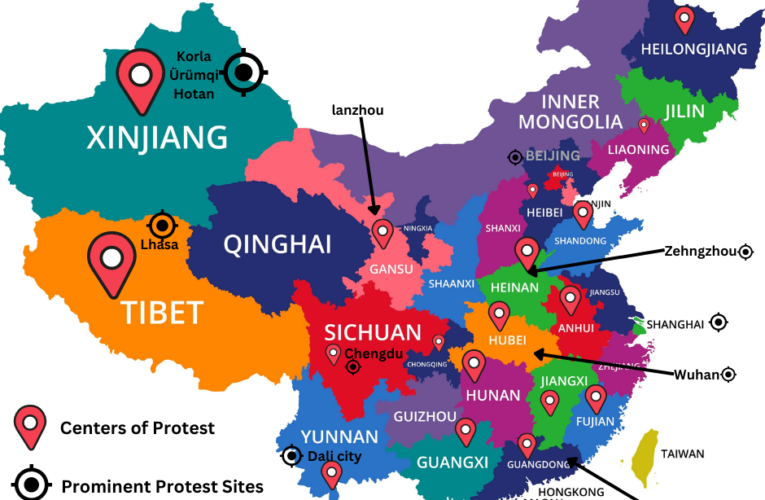 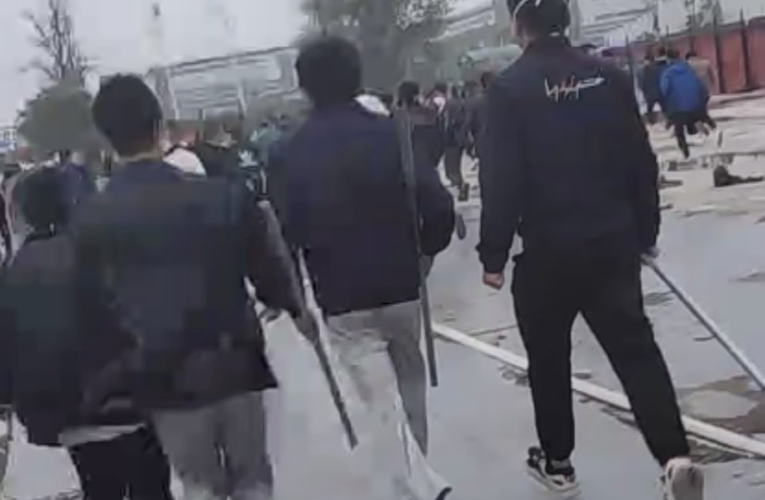