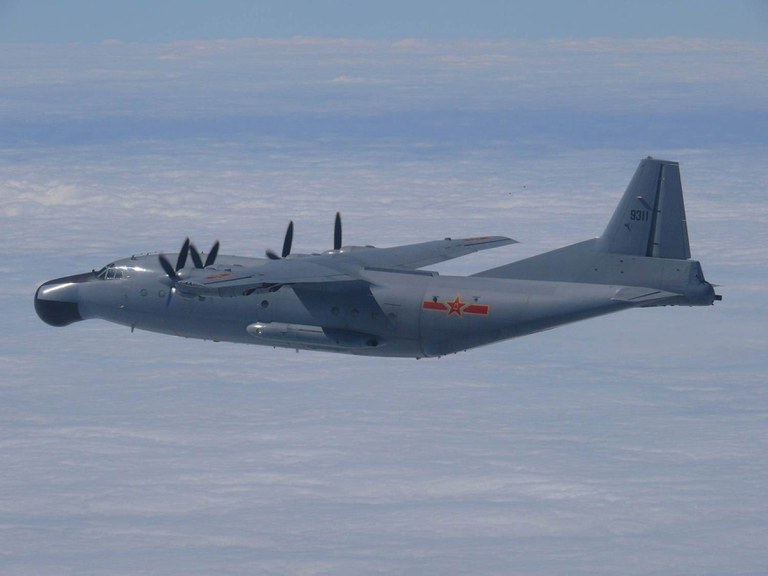 Days after Taiwan confirmed its plan to acquire American-made howitzers has been delayed because of the war in Ukraine, the island’s military is facing another snag in acquiring the U.S. defense equipment – this time because of cost.

Defense Minister Chiu Kuo-cheng told a legislative session on Thursday that the asking price for the procurement of anti-submarine helicopters from the United States was “too high and beyond our capability,” local media reported.

The Taiwanese Navy originally set aside a budget of U.S. $1.15 billion to purchase 12 MH-60R Seahawk anti-submarine warfare helicopters made by the aerospace giant Lockheed Martin but the choppers’ price is understood to have increased.

Chiu did not indicate how much more expensive it became but a U.S. Defense Security Cooperation Agency’s statement on March 15 said Spain had been cleared to purchase eight MH-60R Seahawk helicopters, plus support and related equipment, for an estimated U.S. $950 million. That means 12 choppers would come with a price tag of at least U.S. $1.425 billion.

Lockheed Martin said the MH-60R is “the most capable naval helicopter available today designed to operate from frigates, destroyers, cruisers and aircraft carriers.” There are currently more than 300 units in operation worldwide.

On Monday, Taiwan’s Defense Ministry confirmed that the first batch of U.S.-made M109A6 “Paladin” self-propelled howitzers will not be delivered in 2023 as planned as the production capacity of the U.S. arms industry has been affected by the ongoing Ukrainian war.

Taiwan reached a deal last August to buy 40 M109A6 howitzers and related equipment at an estimated cost of U.S. $750 million.

On Tuesday, the ministry said another procurement contract of U.S.- made portable Stinger missile launchers may also be delayed.

Taiwan ordered 250 Stingers, made by Raytheon Technologies, with deliveries to be completed by the end of March 2026 but since Stingers and other hand-held missile systems are now in demand by the Ukrainian military, the completion date seems unlikely.

Although Washington and Taipei do not have formal diplomatic ties, the U.S. is committed by law to help provide Taiwan with the means to defend itself. Those arms sales have long been an irritant in relations between Washington and Beijing which regards the island as part of China, although Taiwan governs itself.

This week, Taiwan said that Chinese Y-8 anti-submarine warfare aircraft have been put back on maritime patrol near island after one airplane reportedly crashed two months ago in the South China Sea.

The Taiwanese Defense Ministry said in a statement that on Tuesday, a Y-8 entered Taiwan’s southwest air defense identification zone (ADIZ). An ADIZ is an area where foreign aircraft are tracked and identified before further entering into a country’s airspace.

In March, the island’s intelligence agency said a Y-8 military aircraft crashed in the Gulf of Tonkin, prompting the People’s Liberation Army to set up a navigation exclusion zone in the adjacent waters to carry out search-and-rescue, and also military training.

The alleged crash has not been confirmed by China.