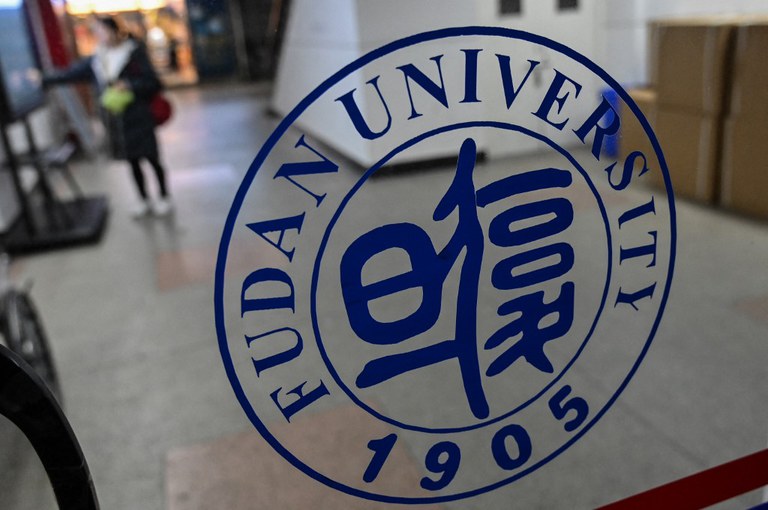 The Shanghai lockdown has prompted an exodus of foreign students and teaching staff, as the city reported its first deaths from COVID-19.

Foreign residents of the city, many of whom were working in the education sector, are being evacuated, with many consulates arranging for evacuation of their nationals back home, according to social media posts.

“It’s not just in Shanghai; teachers at the best international school in China have left,” Fudan University graduate Li Min told RFA. “They sent out a letter saying that while they have more than 100 years of history as an international school, the lockdowns have left them feeling hopeless in just a short period of time.”

“A large number of teachers [in Shanghai] have [also] resigned, because they can’t guarantee normal food and drink supplies there.”

One announcement from an international school in Shanghai seen by RFA said in a letter to parents: “Currently, 28 teachers have indicated that they may leave Shanghai by June 2, and 24 of them are expected to return to Shanghai in time for the next academic year.”

It said the school would move to distance learning until then.

“We must create an environment that retains our top teachers, rather than forcing them to resign or to hesitate about their responsibilities,” the letter said.

“Last week, half of the international students in China were evacuated by plane,” the letter said. “There are still [South] Korean students in various schools.”

“The Korean consulate wrote to Fudan University because the school wasn’t cooperating … and refused to allow them to leave.”

The letter described the students as “extremely panicked and helpless.”

A Shanghai resident surnamed Sun said Fudan’s foreign students have been transported out of Shanghai to isolation facilities in Zhejiang, Jiangsu and other provinces.

“The foreign students at Fudan are no longer in Shanghai and have been moved to Zhejiang and Jiangsu,” Sun said. “They got taken away when the temporary hospitals no longer had enough space.”

The Consulate General of Japan in Shanghai has also written to the local authorities to ask how long the lockdown will continue.

In a letter to deputy mayor Zong Ming, it said that around 40,000 Japanese nationals are currently living in Shanghai, and are “facing an unprecedented and difficult situation.”

It said some 11,000 Japanese-invested companies had been unable to operate normally for more than a month.

“The impact on the business activities of enterprises has become increasingly serious,” it said.

A Shanghai-based scholar surnamed Fan said the letter was a thinly veiled warning that Japanese companies could relocate, if the situation doesn’t improve soon.

Health officials said on Monday that just three people have died from Covid-19 in Shanghai since the citywide lockdown began last month, although hundreds of thousands of cases of omicron have been recorded.

Public anger among Shanghai’s 26 million residents over the ongoing restrictions is growing, amid ongoing complaints of food shortages, substandard and unsafe accommodation in isolation facilities and heavy-handed enforcement by officials.

A Shanghai resident surnamed Lu said more than 20 million are totally confined to their homes, without external help for domestic chores like emptying septic tanks, fixing broken plumbing or water heating systems, as well as being barred from seeking hospital treatment without a negative PCR test, which can arrive too late for those in urgent need of care.

“There are new issues starting to emerge,” Lu said. “For example, a friend of mine’s Wifi has been down for the past two weeks, so it’s been tough on them, staying at home.”

“Yesterday, a friend’s water heater broke down, and another friend’s refrigerator the day before that, and another’s gas stove,” she said. “No-one came out to repair these things because the whole of Shanghai is shut down.”

Online complaints have also pointed to garbage piling up in residential areas and overflowing septic tanks, while frail and elderly people have been forced to wait out the lockdown at home, alone.

CCP leader Xi Jinping has repeatedly insisted on a zero-COVID approach, despite the ongoing outbreak, with officials warning that allowing the virus to rage unchecked through an under-resourced healthcare system and a sparsely vaccinated elderly age group could cause millions of deaths.

But political commentators say Xi, who is seeking approval from party ranks for an unprecedented third term in office later this year, has staked his political reputation on the policy, and is unable to back down without admitting personal and political failure.