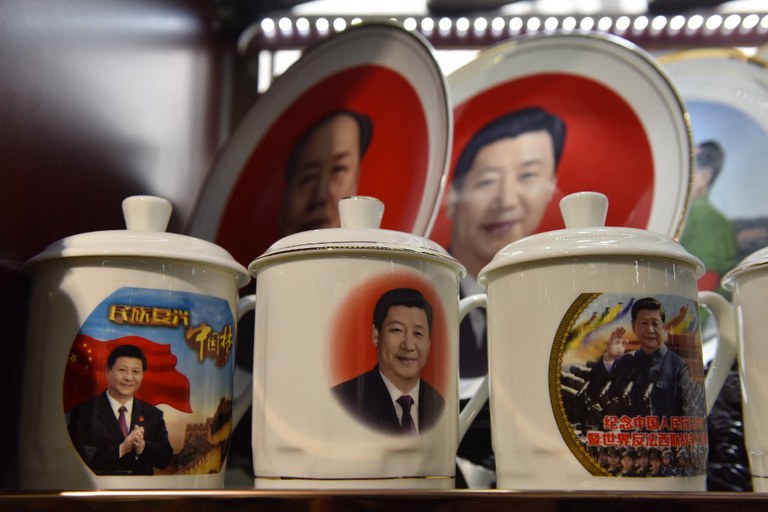 European Parliament recently adopted a resolution against Hybrid Interference tactics used by China, Turkey and Russia in democratic processes in the EU. Discussing how tactics of  Exploitation of cultural narratives is used by China.

Music is also used as a powerful tool to exploit cultural narratives. Chinese Youth Daily’s (CYD) Anti-American propaganda through Chengdu-based rap group CD Rev has came to the notice of the world. They Popularize rap songs like  “Watch Out for Color Revolutions” which sets anti American discourse among the Chinese youth.

The CD REV uploaded, on August 1, 2016, a video that accused the United States of fomenting a color revolution in China, like those in Georgia, Ukraine, and the Arab spring. The video, uploaded on the Weibo, was viewed more than 10 million times in only 24 hours. All this is coordinated by the Communist Youth League or CYL.

Movies which shows the CCP as supreme are promoted by the state abroad.

According to a report by PENamerica, in order not to upset Beijing and maintain an access to the gigantic Chinese market and Chinese sponsors, “U.S. film studios” make following compromises:

All this is done to influence culture of the foreign states to interfere in election processes and to create favorable atmosphere for the CCP in other countries.

The report is compiled and curated by Dr. Jenny Kin Jacobs