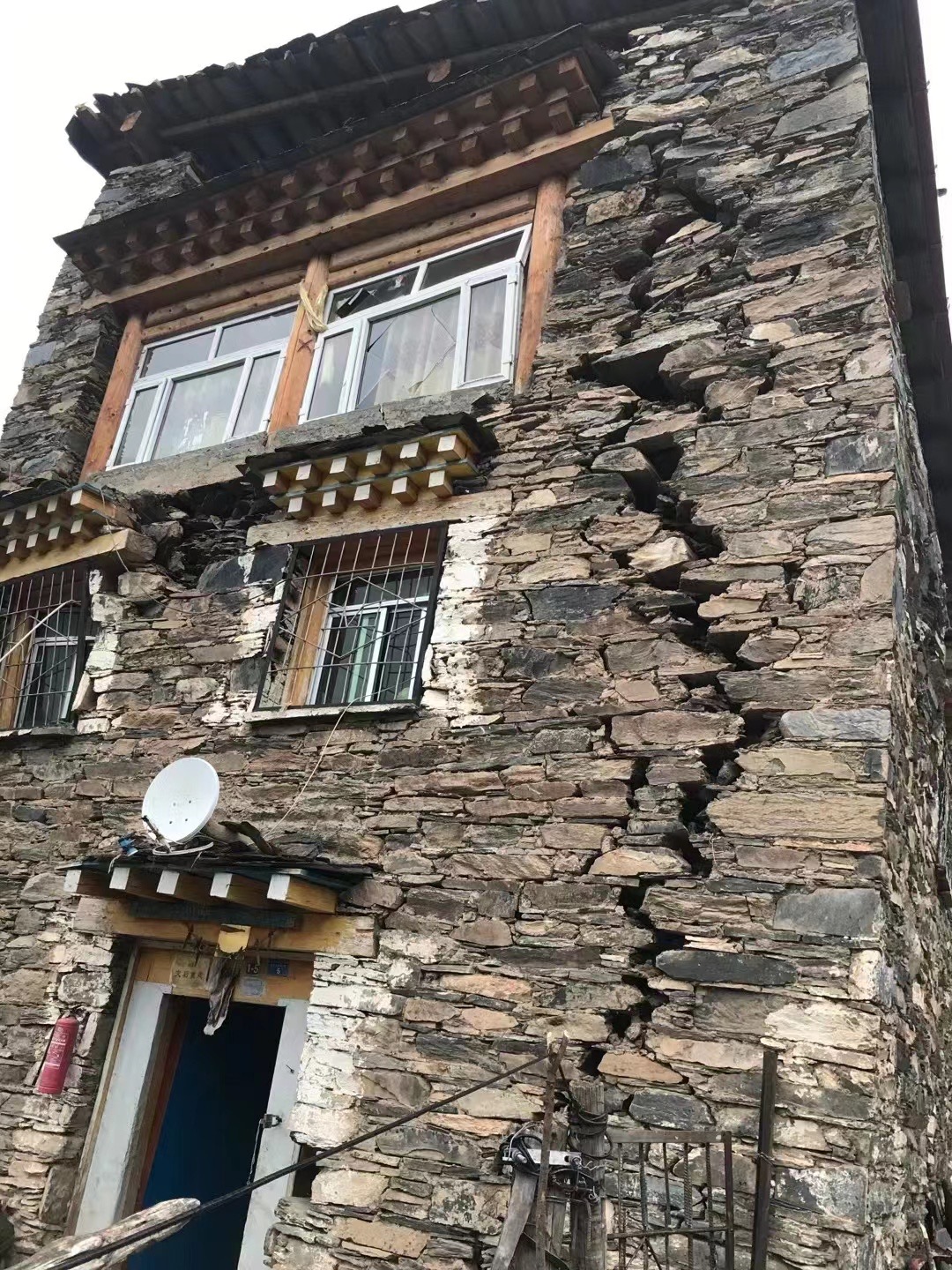 The Chinese government is imposing an information lockdown after a series of earthquakes in a Tibetan county in Sichuan province displaced more than 25,000 residents, RFA has learned.

According to a state-run media report, the quake injured at least one person and 1,314 rescuers were dispatched to the area. An estimated 25,790 residents of the area were transferred and resettled.

“Most of the houses [in affected areas] are destroyed and many have sustained extensive damage,” a source told RFA’s Tibetan Service Friday on condition of anonymity for security reasons. “Many people have been left injured, but I haven’t heard any death reports so far.”

Another source told RFA that many of the homes still standing are now without electricity.

“The number of fatalities and injured are unknown at the moment. However, the government has strictly instructed us not to share any pictures, videos and other information of the calamity on social media,” the source said on condition of anonymity for security reasons.

“The earthquake stuck in the middle of the night while it was raining heavily. Though it was frightening, many were able to step out of their houses for safety. But another earthquake measuring 5.8 magnitude and few small ones stuck again in the early morning hours,” said the source.

Chinese media reported that rescuers had been dispatched, but the source said that they had not yet arrived when he spoked to RFA.

“The schools in Barkam county, where the earthquake stuck, have seen no help from the government and the students are still lying around their school’s playground. They even have to take care of their own food,” the source said.

Residents of Barkam have been barred from posting reports, pictures and any other information about the quake, which has devastated houses, stupas and monks’ residences, a third source who requested anonymity to speak freely told RFA.

Many displaced people have had to find temporary shelter in tents, which the monks and townspeople have set up together.

Government rescuers did not reach Barkam until Monday, three days after the initial quake.

RFA reported at that time that authorities had similarly blocked social media reporting, telling citizens to report injuries and deaths only to the government rather than sharing the information online.

Translated by Tenzin Dickyi. Written in English by Eugene Whong.