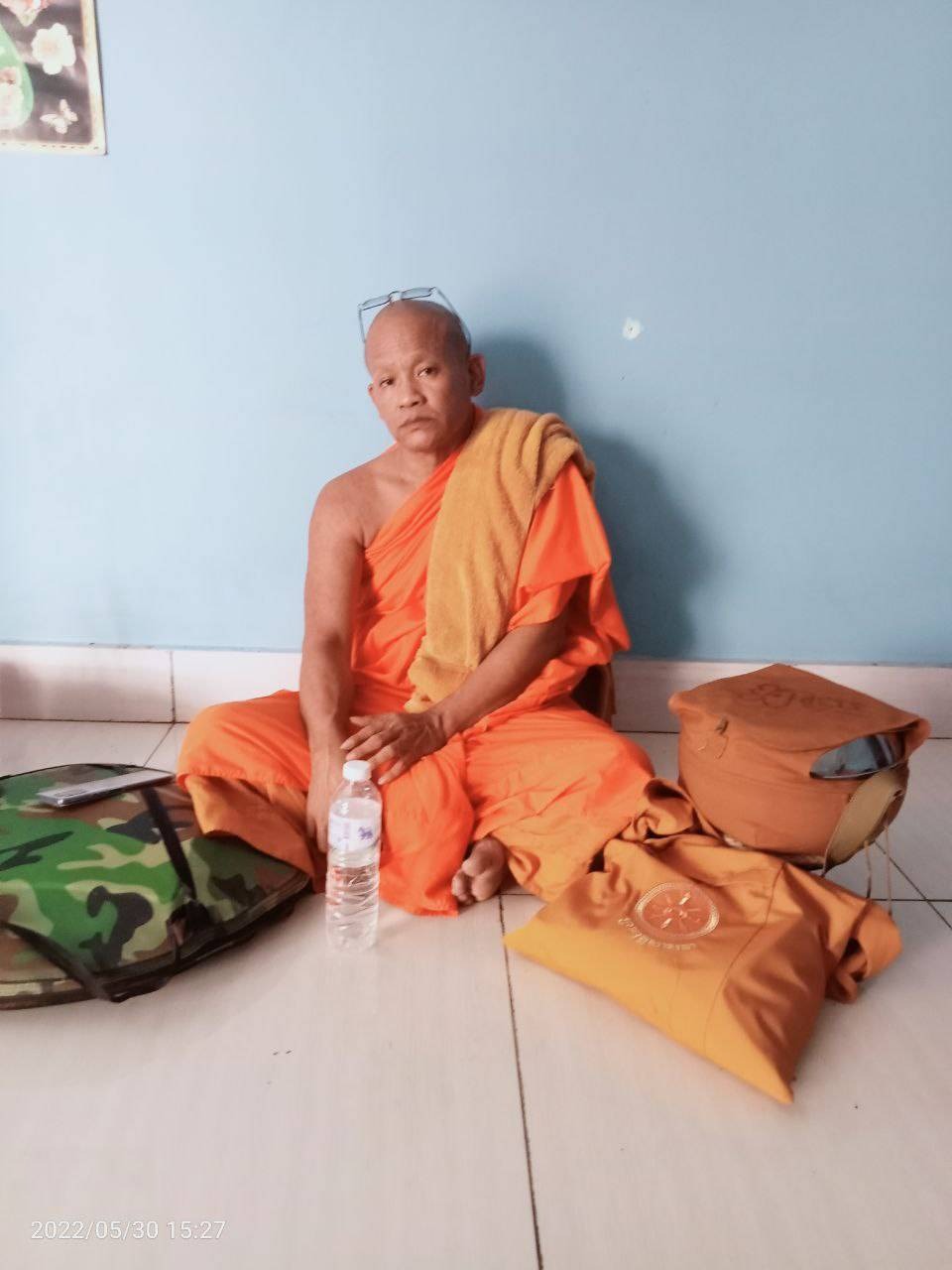 Authorities in Cambodia on Monday arrested a former youth activist and Norwegian citizen who recently returned from exile to support the opposition Candlelight Party in the June 5 local communal elections, RFA has learned.

Ear Channa had been living in Norway after he was granted asylum there in 2005 for criticizing the Cambodian government’s attempts to solve a border dispute with Vietnam.

While abroad, he came to support the opposition Cambodia National Rescue Party (CNRP), which Cambodia’s Supreme Court dissolved in 2017. The move allowed Prime Minister Hun Sen’s ruling Cambodian People’s Party (CPP) to claim all 125 seats in the National Assembly during general elections the following year, kicking off a five-year crackdown on political opponents to the CPP.

The Candlelight Party grew over the past year to become Cambodia’s largest opposition party. Candlelight officials have complained for weeks about their party’s candidates being harassed by officials supporting the ruling CPP.

Ear Channa came back to Cambodia last week to serve as the vice president of Candlelight’s organization in Takeo province in the country’s south.

He was arrested while trying to apply for a passport in Phnom Penh and sent to detention in Prey Sar Prison on charges of conspiracy to commit treason for his actions two years ago, when he allegedly disturbed the social order to such a degree as to affect the nation’s security.

Candlelight Party Vice President Son Chhay told RFA’s Khmer Service that Ear Channa is the second person affiliated with the party to have been arrested after voluntarily repatriating. He expressed concern over the arrest, calling it another example of intimidation against his party.

CPP spokesman Sok Ey San said the arrest and the election were not related.

“This is not pressure against an opponent. It has nothing to do with the election. Don’t connect this case to the election campaign,” he said, and cited the pending 2020 warrant.

In another move against the opposition, a Buddhist monk in the northern province of Siem Reap said he was removed from his office for his support for the Candlelight Party.

Heng Kim Lay raised funds for the party which caused several pagodas to deny him entrance. He left the party on May 28, but the pagodas refused to bring him back into the fold.

“As a monk, I have political rights, and I should not be a victim,” he told RFA. Supporters have urged him to flee to Thailand, he said, but he has decided not to.

RFA was unable to reach Ministry of Cults and Religions spokesman Seng Somoni for comment.

Removing a monk for his political views is illegal, according to Am Sam Ath of the Cambodian League for the Defense and Promotion of Human Rights NGO.

“Monks have the right to support any political party. He has done nothing wrong,” he said.